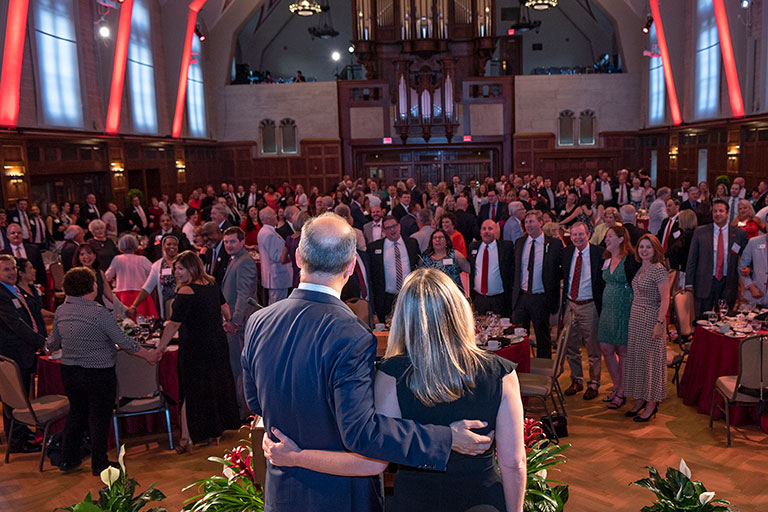 We regret that we are not able to honor our President’s Award, Volunteer Leadership Award, and Gertrude Rich Award recipients this June in person in the typical fashion. We will honor them in person at our next available opportunity, hopefully during Cream and Crimson Weekend 2021. However, we take a few weeks this spring to show a spotlight on our award recipients and thank them for their hard work. Our next in the series Spotlight on Achievement is the IUAA President’s Award. 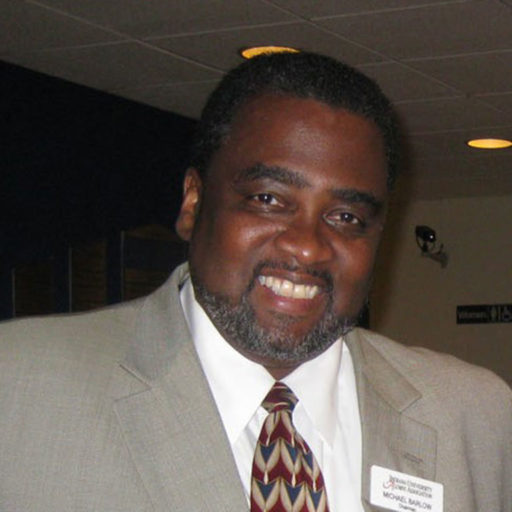 Michael Barlow’s formal volunteer path with the Alumni Association began when he was elected at-large member of the Executive Council in 2005.  He served three years and then began his tenure on the Board of Managers which culminated in his chairmanship in 2011.  He led the Association during a period of transition to the then-new CEO, J T. Forbes. Always available for networking, assisting students, and giving back, he has served on the Chicago Advancement Advisory Council and has been active in the Neal Marshall alumni activities for numerous years, particularly during Homecoming Weekends where he has spoken and served on a panel with other alumni. His position as a painter and art educator is also a source of inspiration and motivation to aspiring artists, and he’s never shy to share this inspiration and love of IU with others. 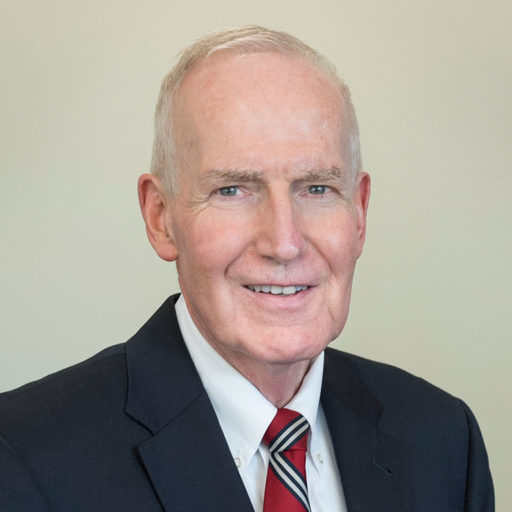 Jerry Bobilya began working with the IUAA starting in the 1980s when he was living in Milwaukee and later in South Carolina in the early 2000s when he served on both of their alumni boards. In the most recent years, he’s served as the ambassador of the Asheville, North Carolina chapter, which he helped to found, and an at-large member of the Executive Council where his personal attention and connections to others endeared him as a wise and informed leader. Jerry always has a good story to tell, also, and was interviewed a number of years ago for a spotlight. His humble leadership and positive attitude can be seen in every interaction. 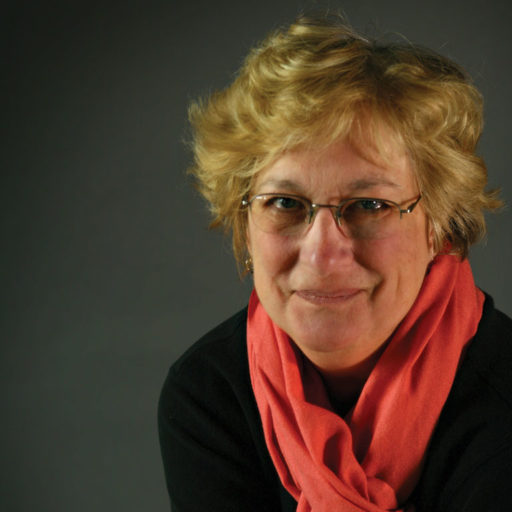 Mary Ann Davis is known best for her service on the Herron Alumni Association’s Board of Directors as a member, secretary, treasurer and president. As one of our most active members she was instrumental in getting the art component added to the IUPUI Regatta (from art contests, art fairs and invitation-only events). She was also a leader on Herron board projects including alumni shows, artist’s open houses and the creation of the Harry A. Davis Faculty Award and Spirit of Herron award which is given to a graduating senior. Mary Ann also served as an active member of the IUPUI Alumni Council and she has enjoyed being a judge for the IUPUI Top 100 and serving on the selection committee for the IUPUI Alumni Leaders Award – a testament to the hard work she gives to her alma mater year over year. 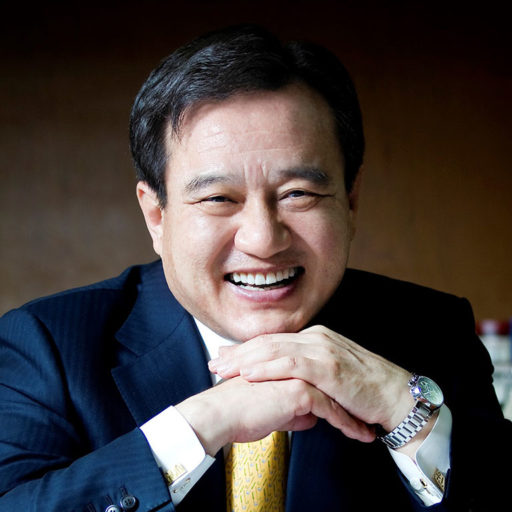 Young-Jin (YJ) Kim has served on various committees and councils over the years including the Kelley Global Dean’s Council, the IU Foundation International Committee, and the Kelley School of Business Alumni Association Board. He has been the driving force and guiding spirit behind the highly successful Korea Chapter of the IU Alumni Association for more than 20 years. Among the most engaged international chapters of the Association, the Korea Chapter has maintained a steady schedule of yearly events that regularly engage more than 300 alumni and friends at a time. YJ’s ongoing and lively collaborations and alumni support of the university’s activities in Korea showcase his wonderful work in this area of our world. 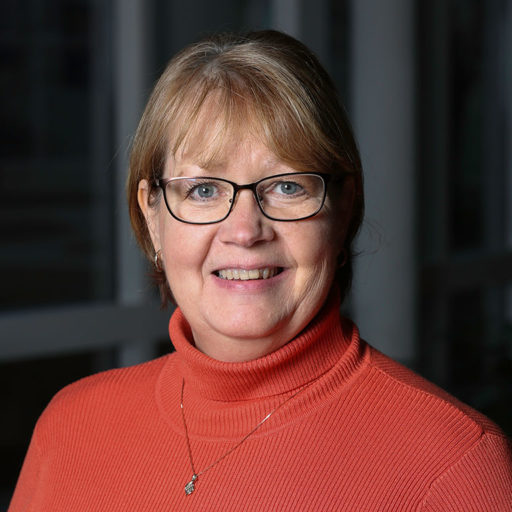 Cathy Valcke is no stranger to alumni engagement – but we honor her with the President’s Award for her work after her role as staff alumni director at the IU Kokomo campus concluded. For instance, Cathy’s community involvement and connections to United Way helped serve countless of members of the Howard and Tipton Counties after Kokomo suffered its second tornado in just a few years. Her work with the Cougar Cupboard food pantry and Walk Into My Future program for kindergartners are just two examples of her willingness to do anything for IU and the outstanding campus she loves. And it’s not just Kokomo that has her allegiance. Cathy has always been an outspoken advocate for strong alumni relations programs on all of our regional campuses and is passionate about those relationships.

Each person is proof of the type of support that Indiana University alumni are known for and that sustains our beloved Alma Mater. Congratulations and thank you for all you do.

Posted in Notes from the CEO, Spotlight